It’s no news that radio celebrity Toke Makinwa – baby gal for life, Vlogger, the On-air presenter has launched a new bag collection ‘TM Tote‘ as amongst her other collectables. As usual, there’s been a hype about the bag release, but lifestyle blogger Dee_mako doesn’t think it’s worth so much hype after-all as she described the bag as “Ugly AF“.

Although, she did mention following the public comments that she didn’t intend to make fun or rubbish the product. But, she thinks the bag in question isn’t “aesthetically pleasing“. Following up the conversation. It seems many other people agreed with her and consider this as “Constructive criticism“ while others think it’s a bit harsh considering all the effort Toke Makinwa must have invested in the production of this bag. Now, on to you guys, what do you think? Is she being too harsh? Or you totally agree her opinion?

Latest Post: 7 Top Tips To Get More Comments On Your Blog

Stephanie Nwannukwu is a 20-something lover of food, fashion, human resource and a host of other golden stuff. She can be best described with one word RESILIENT and a host of other adjectives but let’s not get too excited. A Human resource manager, Fashion stylist, Social media manager and a classic foodie. A strong believer in attaining your best self by the conscious determination to grow. She’s the content curator forBelleestephany.wordpress.com which is her own personal blog where she is a connoisseur of many lifestyle subject matters. Link up on social media; Insta-@ belleestephany. Twitter- @creamisteph 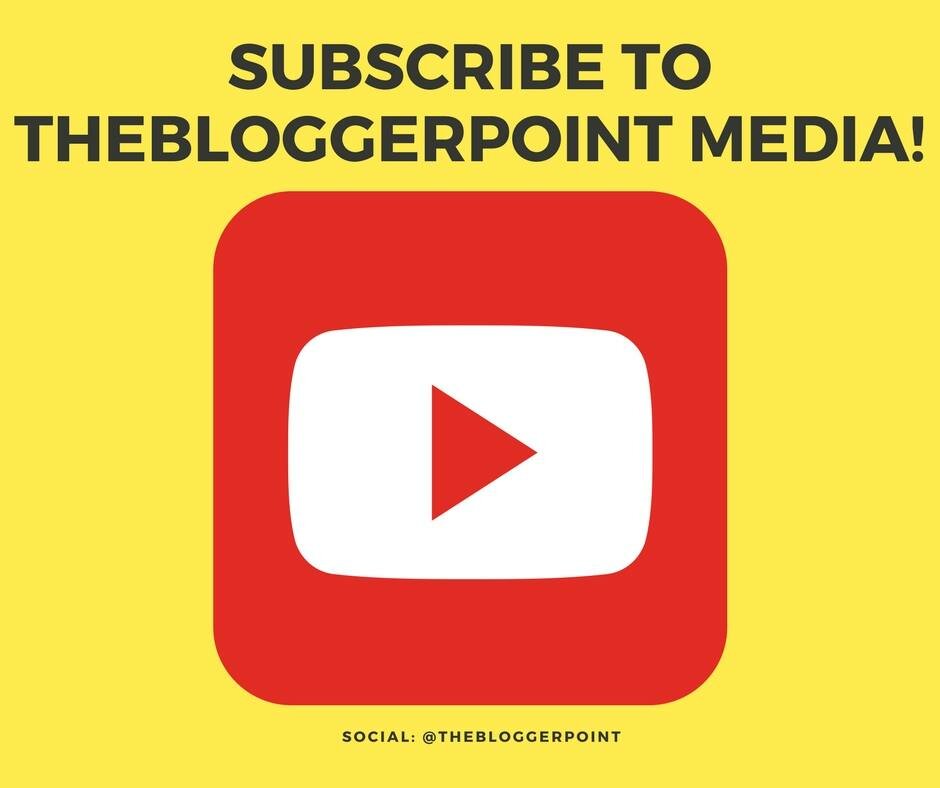 You are invited to TBP Marketplace

YOU MAY LOVE THESE POSTS:

STAY CONNECTED WITH US: 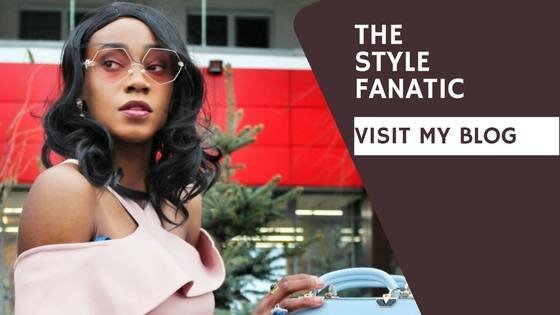